Last time, you were able to prove the innocence of Gingkage's wolf companion, Blaze, and then you helped track down a dangerous Dola! But upon your return, you found Gingkage holding a hastily scribbled letter that  seemed to upset her.

“I need to find my friends.”

Who are these friends, and why does she need to find them? Log in and find out, and see what help you can provide.

If you can keep up.

Head over to Gingkage on the path south of Book 3 Falconreach to play this week's release: Keep Up! 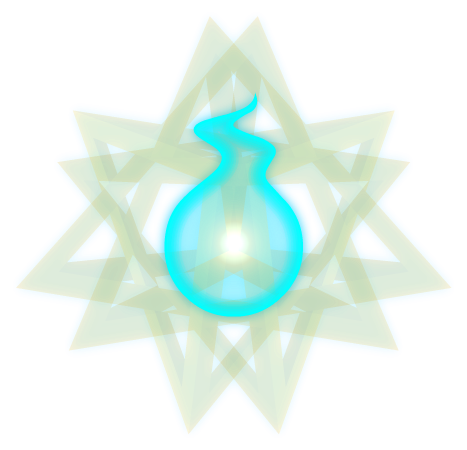 Finally, we have some balance adjustments and changes! (yay)

Finally, as an update, we're still going through our tester applications, and have narrowed down a few candidates.

That's all for this week!