Malgor, Leader of the ShadowFlame army, seeks to gain control over the ley lines of Lore -- the veins of magic running through our world. In our quest to stop him, we sought the aid of Mahou the Spirit Mage, one of the guardians of the ley line nexuses. But he is much more than he seems, and after a life filled with tragedy and loss, working WITH him may be as risky as being hunted by Malgor. This weekend, uncover the truth of Mahou's past, exorcise the angry spirits preying on his memories, and show him that there IS hope. For him, for Lore, and for us all.

After the ShadowLord Malgor’s defeat in Arcangrove, he is eager to find a new connection to the ley lines of Lore - and it looks like he’s set his sights on the nexus in Yokai. The nexus is guarded by ancestral spirits, and if you're going to communicate with them to help defend the ley lines, you'll need the help someone who knows how to get their attention.

And what does Malgor even want with the ley lines? Because Lore's ley lines are like arteries of mana... and if they are corrupted with Shadow, Malgor will have made major progress towards controlling our world. Obviously, we can’t let that happen! 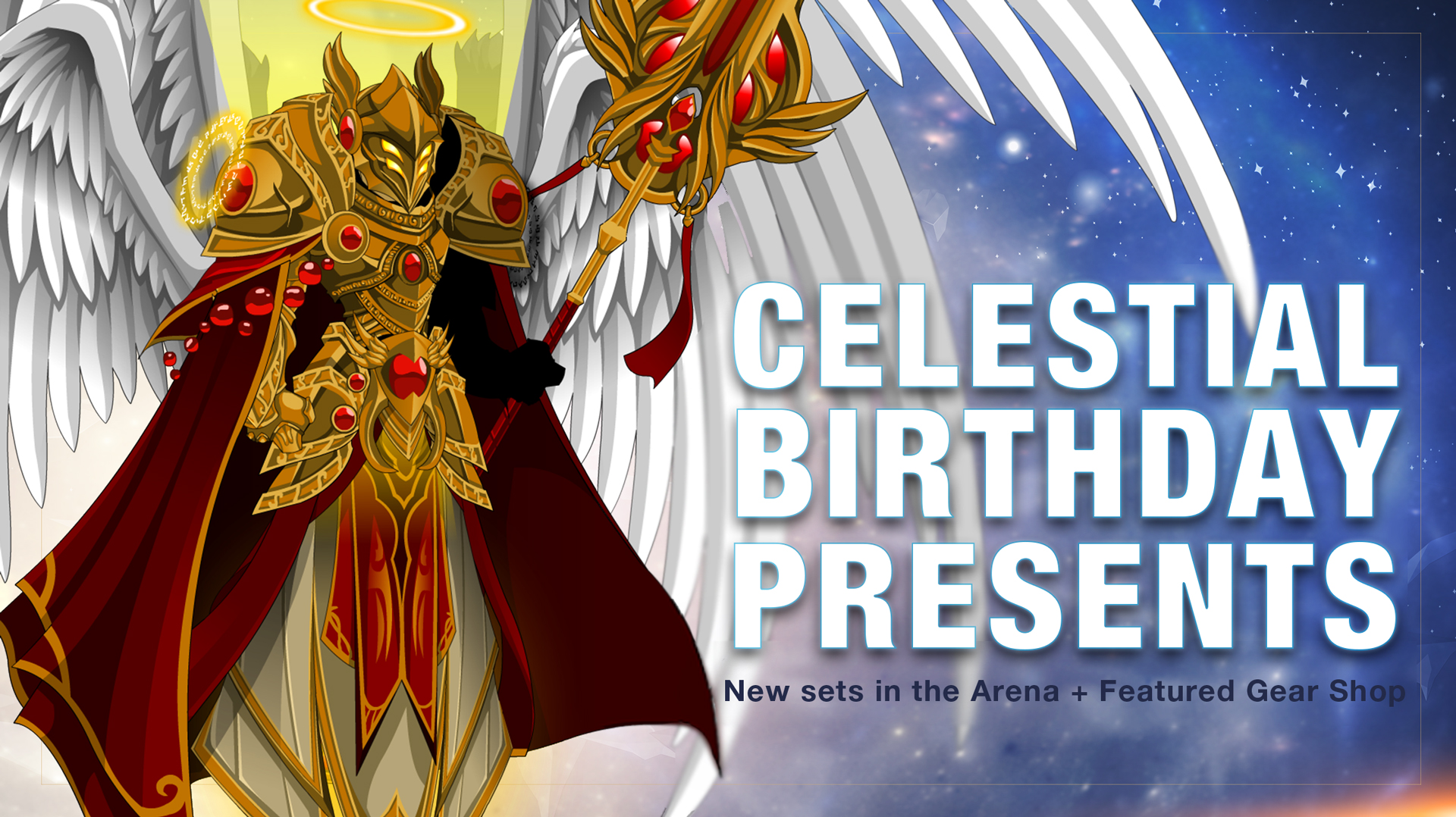 Aranx, defender of the Celestial Realm, leveled up in real life earlier this month. To celebrate, he’s created two new armor sets for you!