The Exaltia Tower: The Apex

This week's release has arrived! The final floors of the Exaltia Tower await: Ascend The Apex and claim your reward!

Will you falter in these final steps of your climb? Or will you take down all in your path to reach the summit? 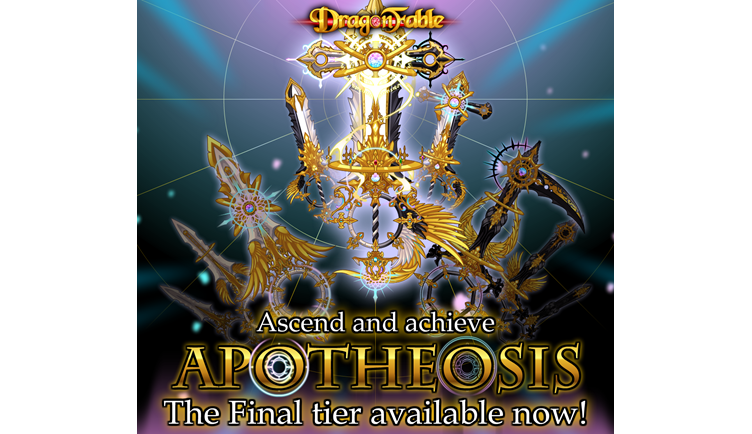 Head over to the Inn at the Edge of Time to find out!

The Null element is not affected by All resistance, positive or negative, essentially bypassing resistances at the cost of being unable to benefit from them as well.

The boss of this week's challenge utilizes the Null element. How will you approach this new mechanic?

Coming next week: It's Friday the 13th... Mysterious!

Have feedback about today's release, or the game? Having trouble with the battles? Want to discuss all things DragonFable?