This week, Book 3's main story continues. Last time, as you rushed to the aid of Amityvale, it was revealed that more Magesterium rifts have opened across the already conflict embroiled Kingdom of Greenguard.

Now, with the fate of Lore on the horizon once again, will the Rose and the Vind be able to set aside their differences and work together? And how will you manage to protect the people of the Kingdom of Greenguard and close the rifts? And just what is going on with the Magesterium?

Head over to Kara in Sulen'Eska to play this week's main story release: The Golden Hand!

Also this week, the October Dragon Coin exclusive weapon is now available! The Scythe of the Unhallowed, forged by Dracelix, is a powerful Darkness weapon that has a very rare chance on-hit to increase your Boost by 5 for your next turn! 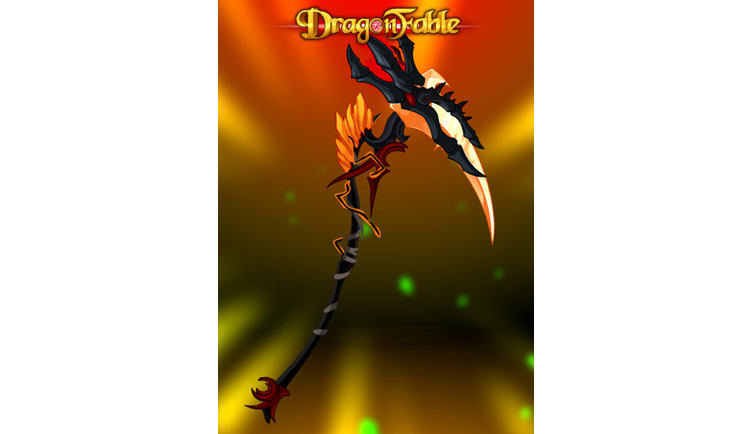 Make sure to get it before it leaves!

And now for some bug fixes:

And that's it for this week!

Have theories about the story? Have feedback about today's release, or the game? Having trouble with any fights? Want to discuss all things DragonFable?