The Night of the Ebil Dread is Almost Over!

The war's 75% mark has been passed, and Artix is in sight! The Night of the Ebil Dread may nearly be over... if you can make that last push to the end! 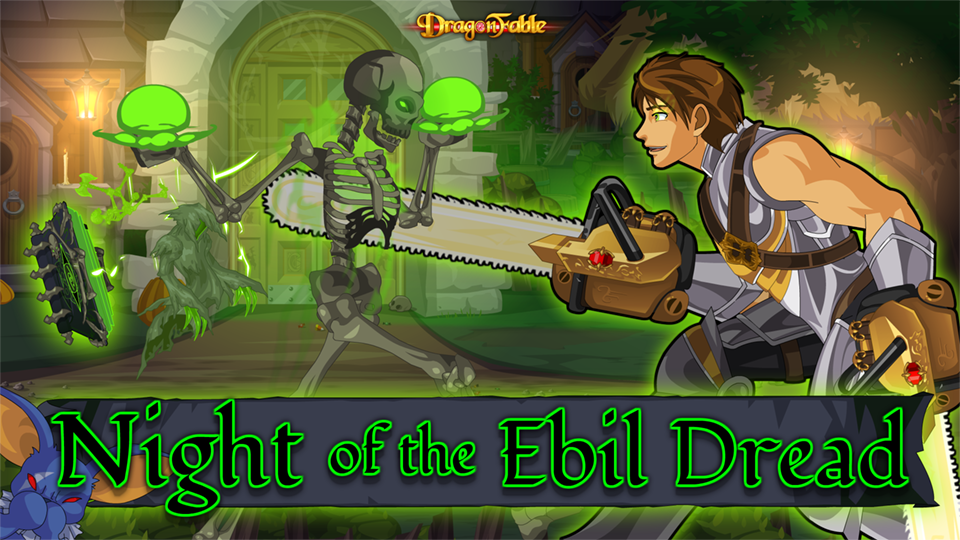 Battle on and slay the hordes of undead! Catch up to Artix and get your hands on that Ebil Book!

The undead await, but Artix waits for no one when there are undead to be slain!

Join the war for the epic finale and do your part to save Falconreach!

(Trick-or-treating will be coming with next week's update!)

Also this week, we have a few adjustments and fixes.