Woohoo! Greetings friend. Artix here, writing to let you know that we've just shipped 10,755 Plush Moglins to players all over the world! Want us to send you one too? Because this is your last chance to get Moglins at the special Kickstarter/BackerKit price with all of the exclusives.

Meet all 12 of the Moglins

Thank you for helping making the plush Moglins project a mega success! You've probably seen me re-tweeting the amazing photos players have been posting on Twitter. I was awed to see players framing the surprise Moglomancy certificate that I signed and have been sneaking into your packages. <3

Every Moglin includes a code for an in-game pet!

Each of your plush Moglins comes with a code to unlock in-game pets of themselves in 4 of our games! (AQWorlds, AdventureQuest 3D, DragonFable, and the original AdventureQuest)

Get all of the exclusives! Last Chance O_O

Get your Moglins now before BackerKit closes and you will ALSO get all of the Kickstarter/BackerKit exclusive rewards including:

Your name permanently etched onto the Wall of Moglin Legends! (Goes live next week) 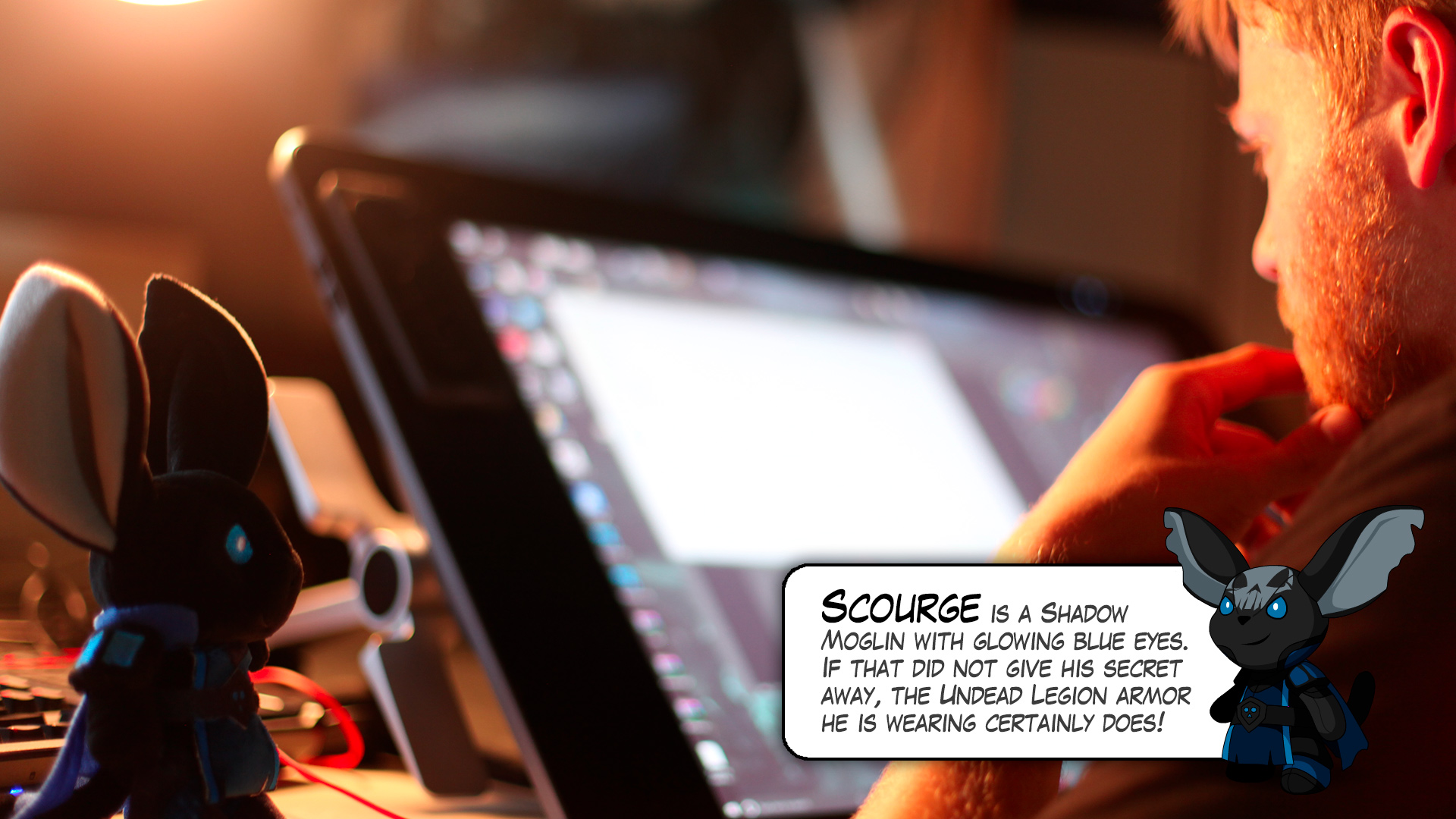 A Moglin ally at your side

Your Moglin will keep you company while you play games, work, draw, make music, edit videos, go to Area 51, conventions, photoshoots, or binge the latest season on Netflix.

Also, probably worth mentioning that next month, when the Moglins are released on HeroMart, they will be at their full price of $20 each. (But, you can get them for as low as $8 each through the bundles if you get them through BackerKit right now) 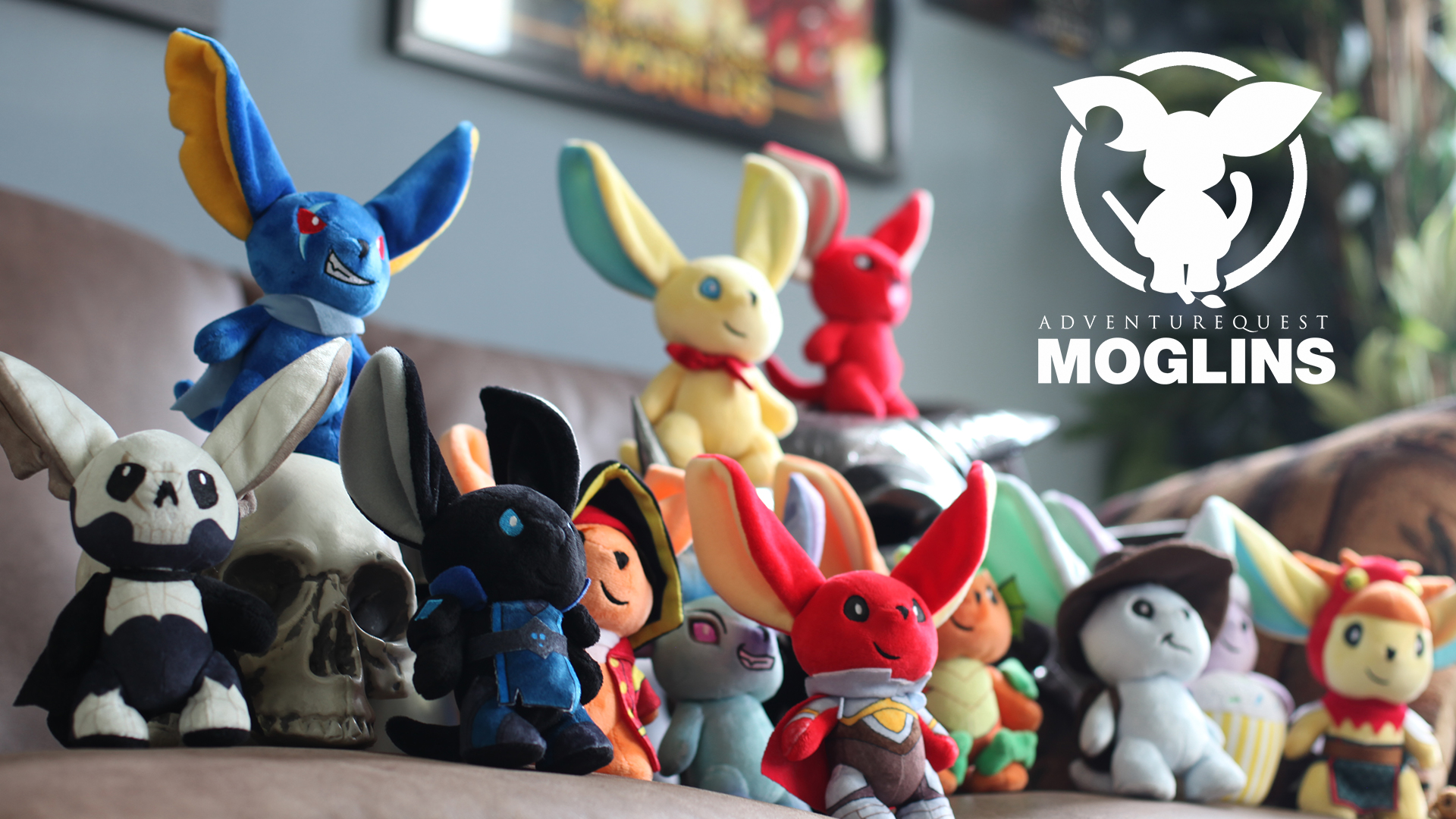 The Moglins are the mascots of our online video games. Thank you to all of you who brought Moglins to the real world. As we have been shipping, we have received so many messages from players who did not even know the Moglins project was/is happening (how is this possible!?)... so I am sending out this one final notice so no one misses out. We're literally shipping out the final Moglins from the Kickstarter/BackerKit right now. This weekend is your last chance to get the Moglins with the rare Kickstarter exclusives.

Battle on!
Artix & your friends at Artix Entertainment

P.S. Get the new Artix Games Launcher 2.0 and play all of your AE games (future proofed!)