What's Mine is Yours!

This week in DragonFable, visit your favorite Boxcat in Book 3 Amityvale for a little chat. Turns out your fuzzy friend may be in some legal trouble! Oh no!

It's time for the hero to play... Politics!

Also this week, Underworld Epoch is finally ready for its first iteration! 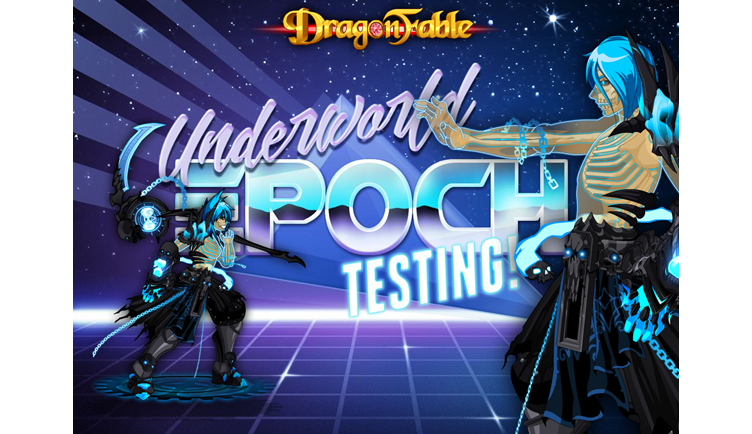 Changes from Base Epoch:

As always, your feedback is valuable when iterating these classes! Let us know what you think on the forums and on Twitter!

Finally, a couple of bug fixes and a change:

Have theories about the story? Have feedback about today's release, or the game? Having trouble with any fights? Want to discuss all things DragonFable?