The war is over. Your allies have survived intact – for the most part – but your battle is not yet done. This weekend, fight your way though the depths of the Timestream and the remains of the timelines Malgor left behind. Hidden deep inside these dead cycles, the ShadowLord is waiting… and so is the full truth about how the Queen of Monsters really died.

This weekend, /join deadlines and prepare to:

OMG PLOT PROGRESSION NOTE: do not skip the final cutscene. SURPRISE REVEAL INSIDE!

Those who can cross between times and worlds are the most dangerous of opponents... and the ones able to get the best loot. Battle monsters in /deadlines for new drops, then find even more new gear in the merge shop. 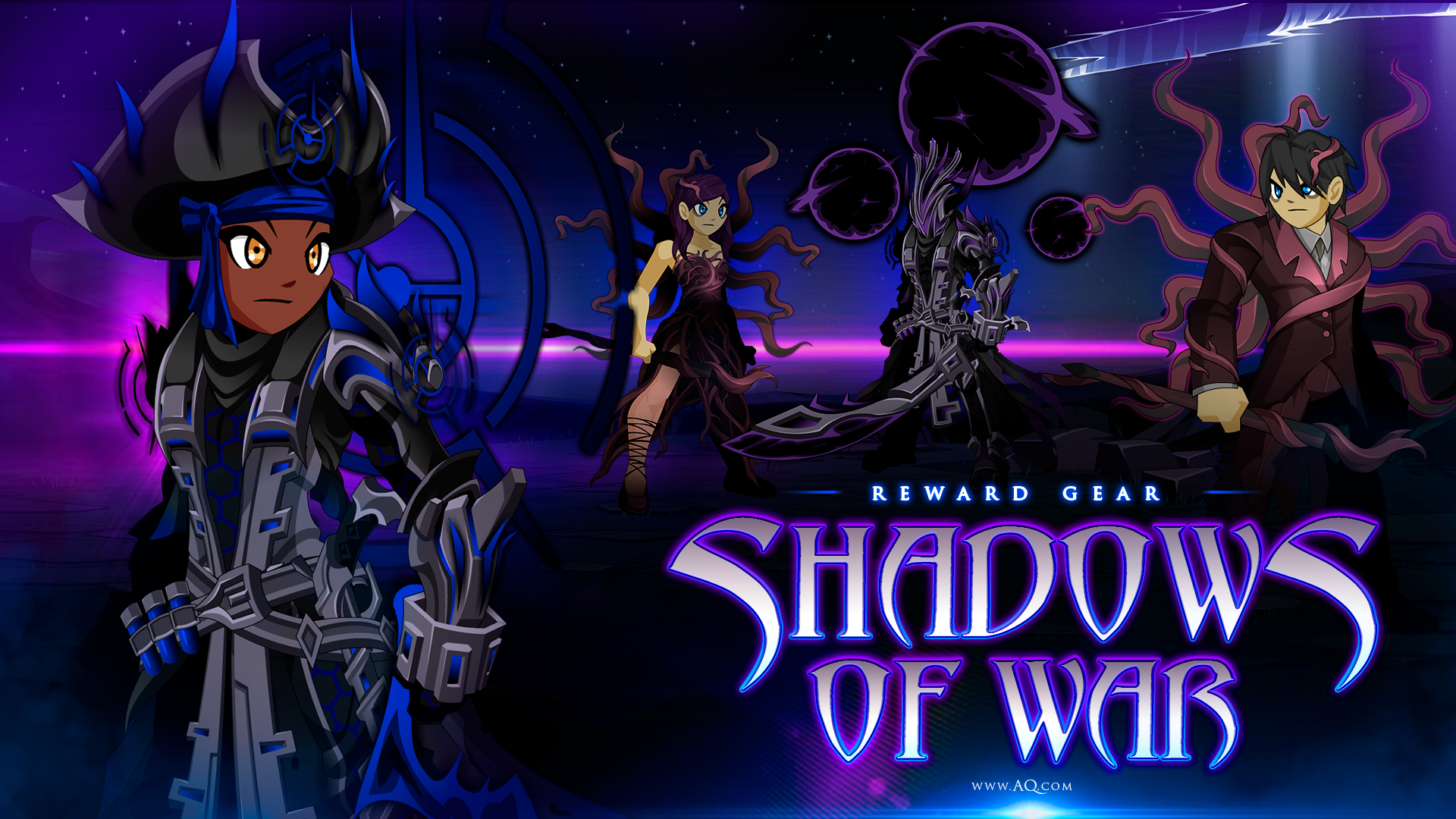 In the last chapter update, Fate of the Champipons, it waas WAR! The Avatars were willingto help you hunt Malgor, but to do so, four Elemental Champions needed to serve as their shields. You won the war, but the price was high... maybe too high? It is too soon to tell. 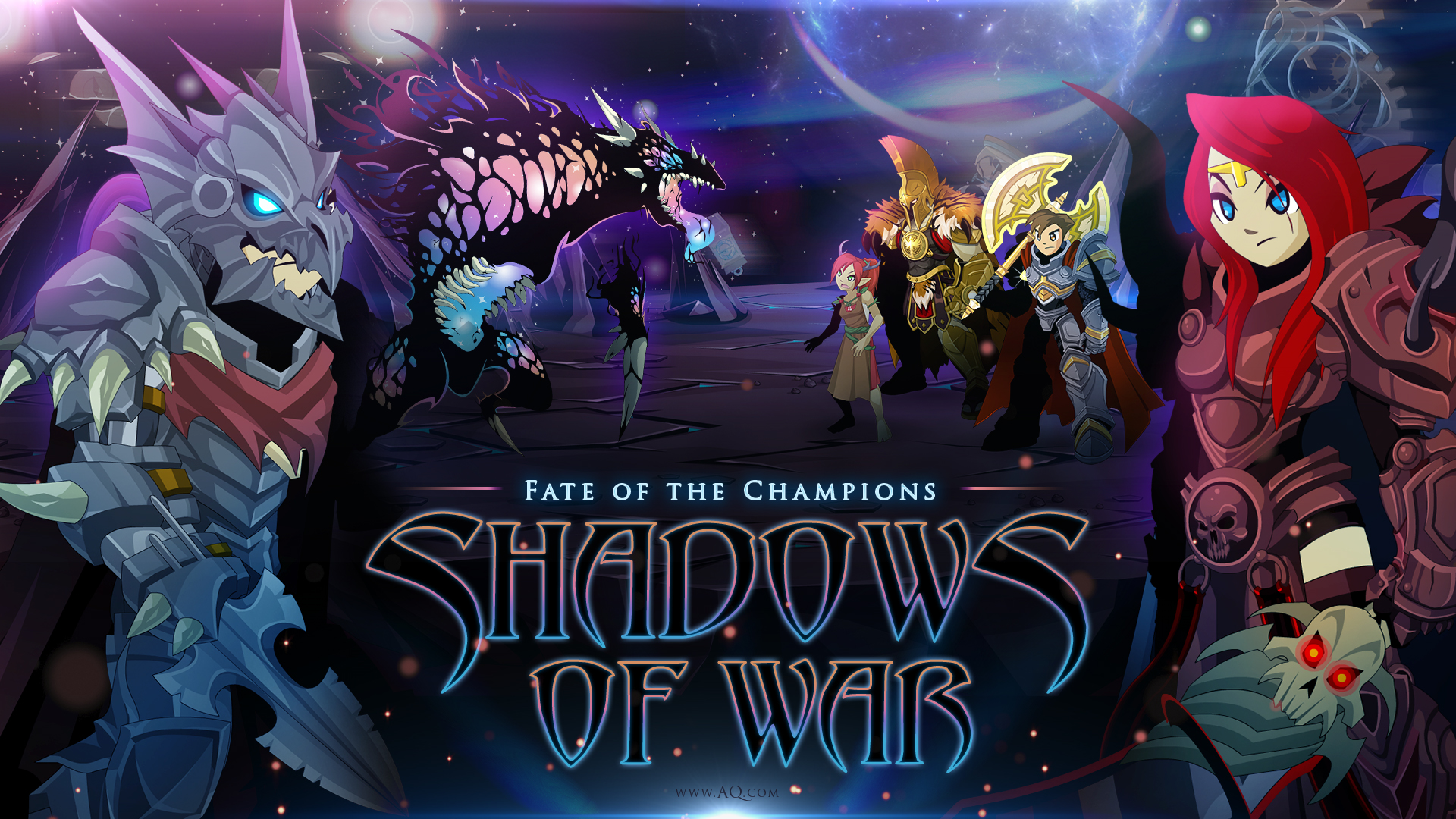 YARRRR! It's high time we return to the open seas, and this month, we're doing just that! Check out the release calendar to see what's happening and when things leave so you don't miss a moment, a battle, or a limited time reward. 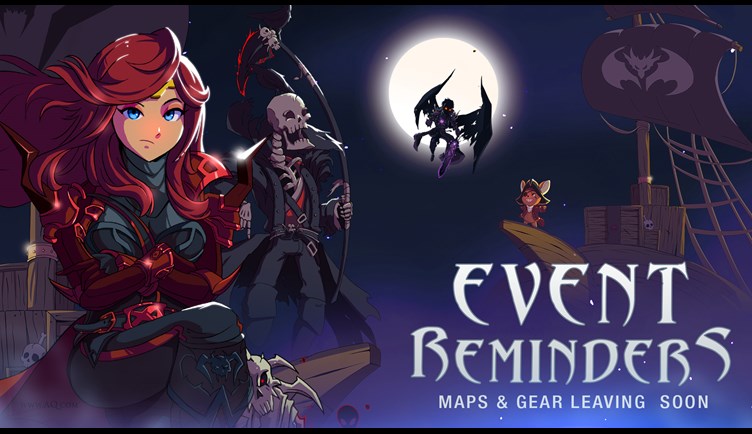 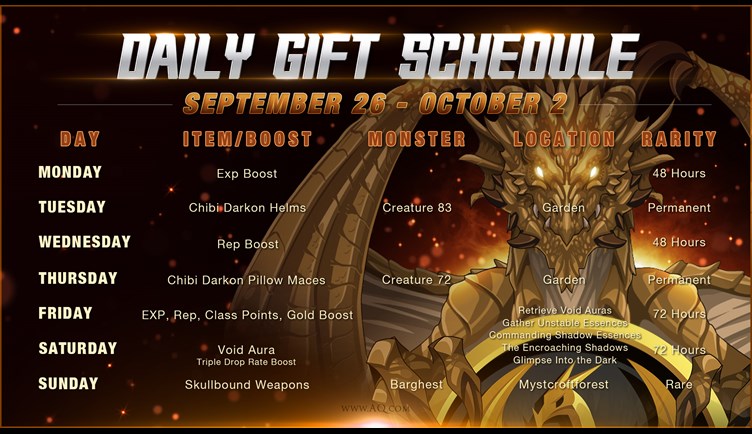 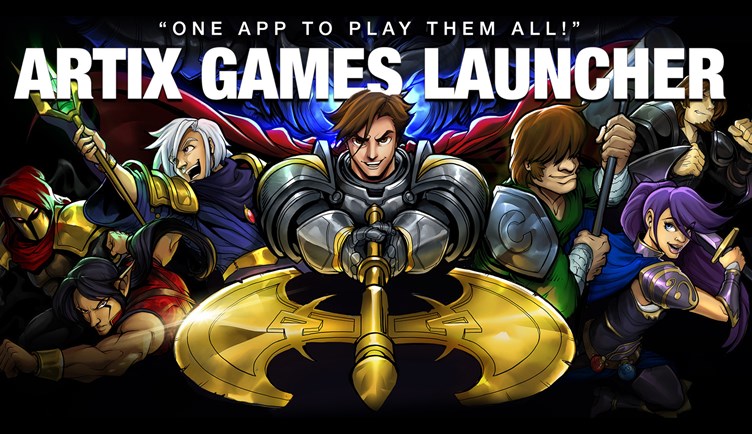