The Shamrock Fair is BACK!

Do ya feel lucky, Hero? I hope so, because this weekend, The Shamrock Fair returns as we celebrate Lucky Day! Log in all weekend log for one of the most colorful holiday events of the year. 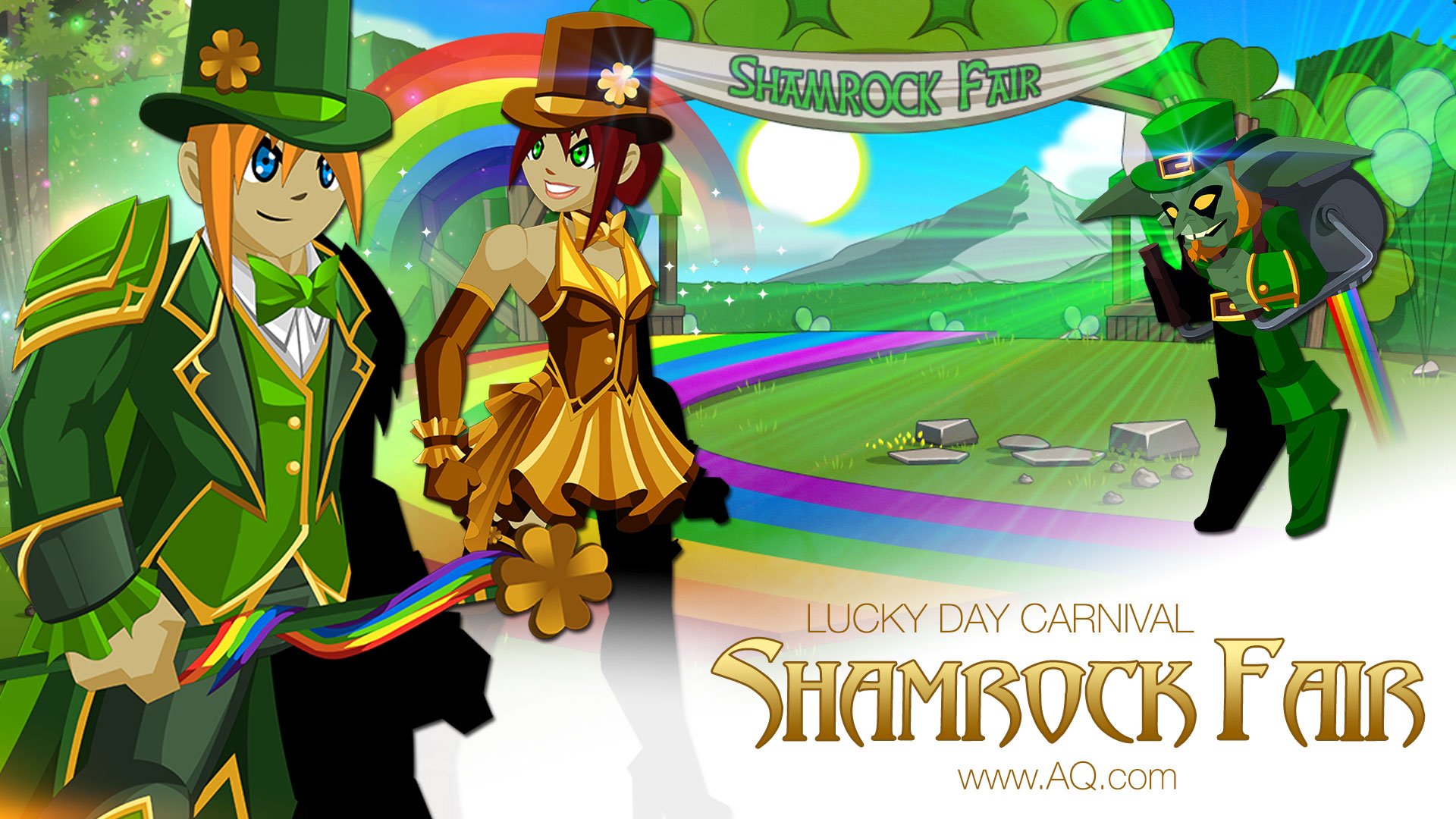 You can access the Fair RIGHT NOW when you /join Luck, and then continue to taste the painbow inthe /rainbow and /hedge maps!

Don't miss the many minigames you'll find at the Shamrock Fair:

Save up the Golden Tickets you earn from the minigames to purchase gear from the Lucky Day Shamrock Fair Merge Shop, and if you get a Lucky Hat or Lucky Top Hat from the Fair Token Shop, you'll earn double the number of Golden Tickets from any minigame you play!

Return to the Fairy Grove

The veil between our world and the Fae has thinned enough for you to return to the realm of the Fairy Queen. 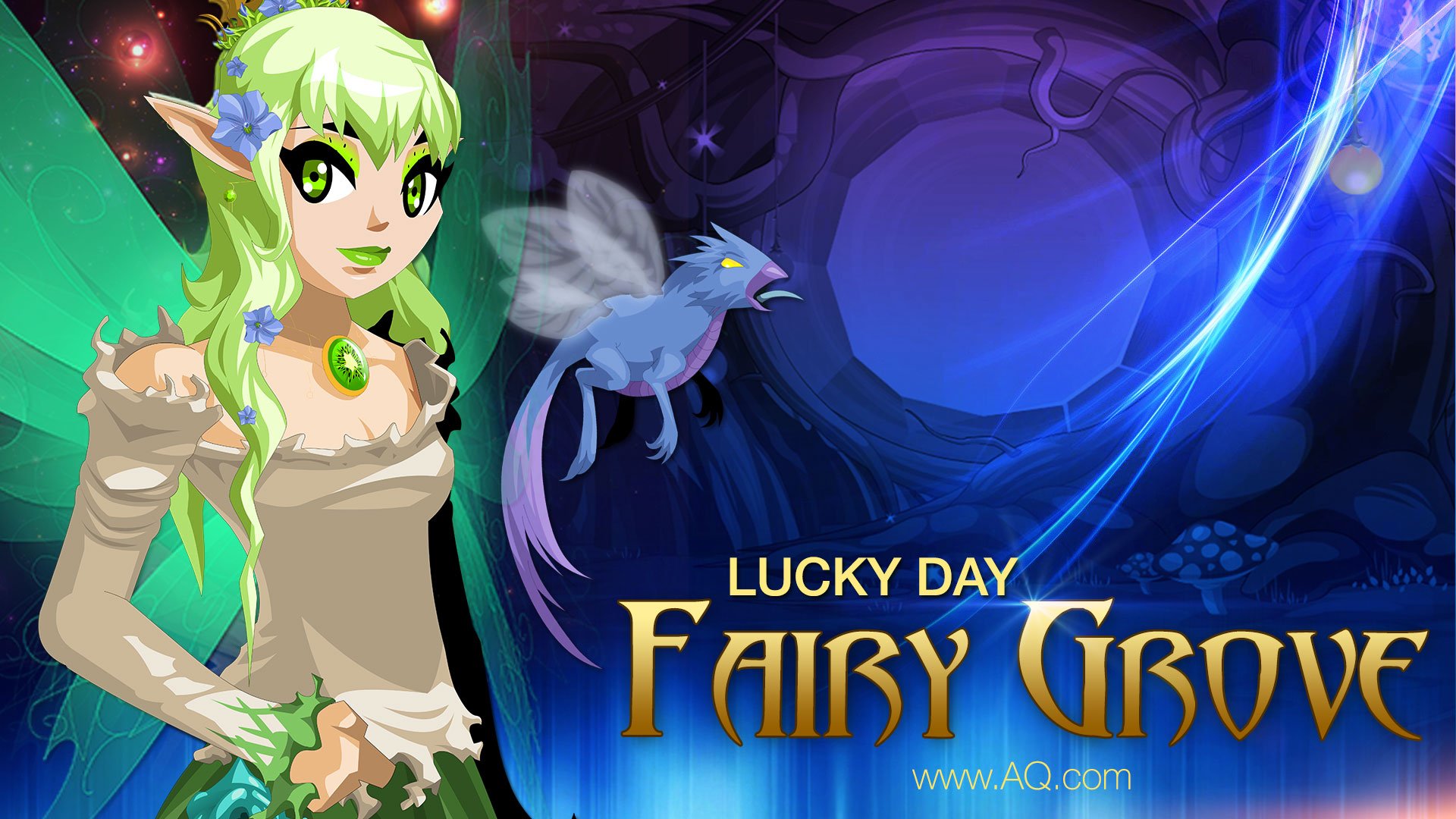 Don't miss last year's new Lucky Day expansion, is based on the Celtic lore of the Pooka. Battle the Trickster for a chance to unlock magical fae-themed gear! 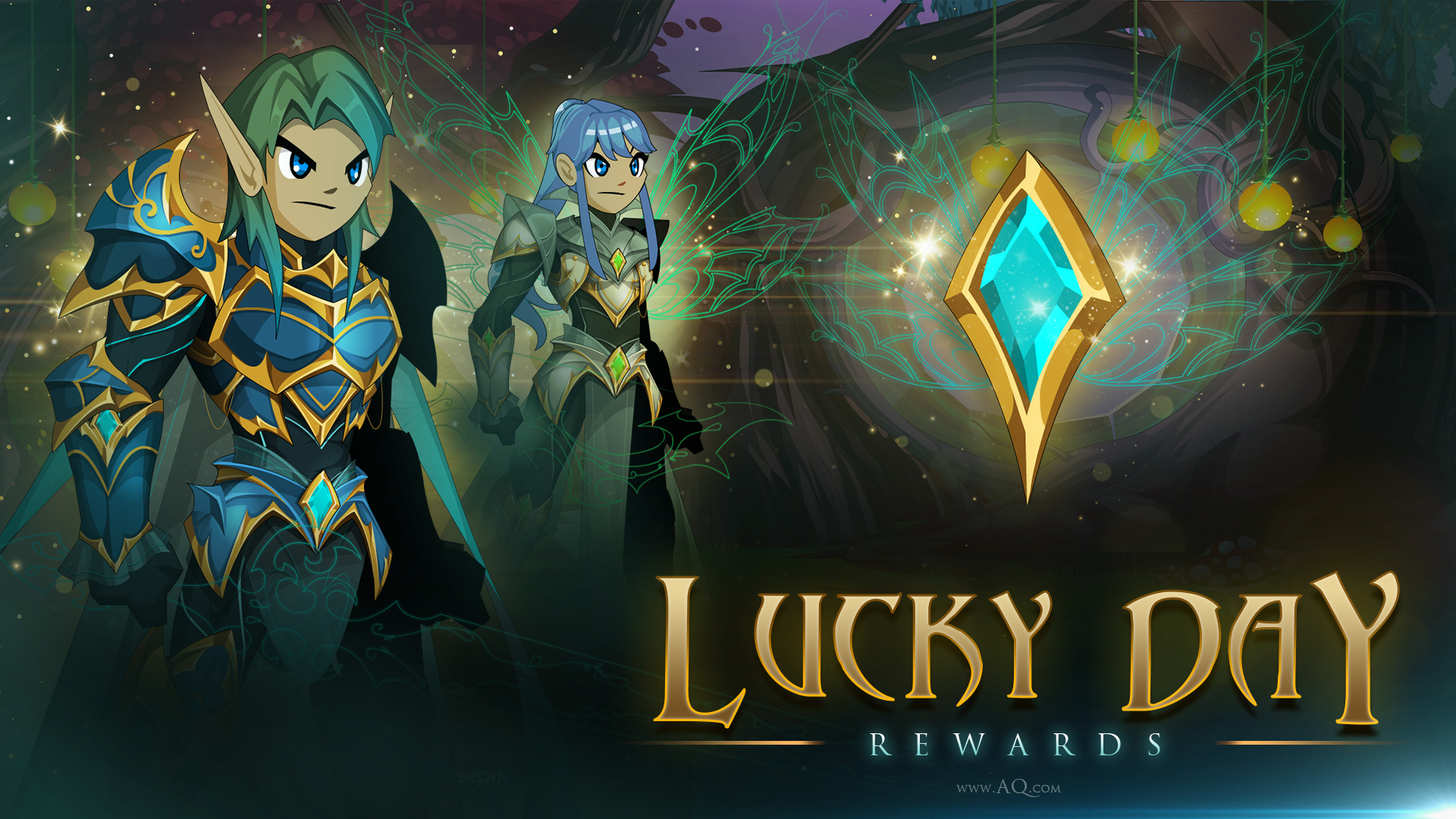 Most people find a pot of gold at the end of the rainbow, but we found the Evolved Leprechaun Class, and we can't think of a better Hero to /equip it than YOU.

You can get the Evolved Leprechaun Class in 2 ways:

Make your friends GREEN with envy as you battle through this Luckiest of weekends filled with LUK, leprechauns, and LOTS of loot!

This class was given some changes to play smoother and perform better, while largely remaining the same in design. Now performs as a mid-game to late-game solo class.

Various clean up changes for classes in the last few weeks, and a few miscellaneous changes.