For this month's reimagined release, we have the next quest in Book 3's main story! The quest formerly known as "Rescue of Elanee" is now known as "The Border Prison". The premise is still very much similar, however, the dialogue and cutscenes have been fleshed out, and the prison is now more of a prison than before. Level 90 versions of the rewards are also now available.

Head over to Sulen'Eska to play through the reimagined version of The Border Prison!

Also this week, we have some new armor customization options! 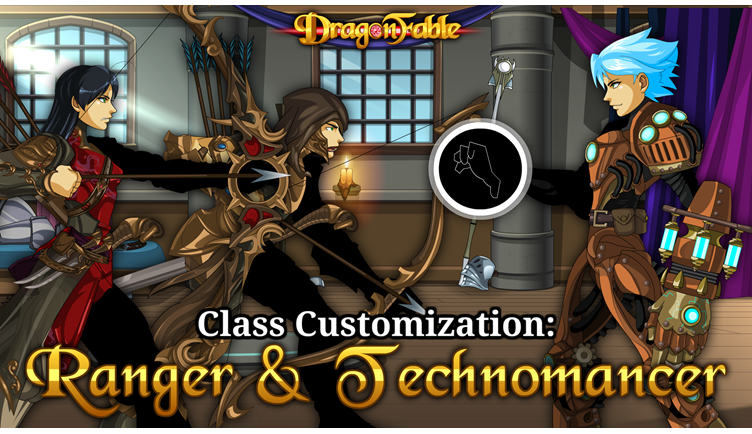 Two Ranger options, Sandsea and Ancient, and one Technomancer option, Altron, are now available for mix-and-match fashion! Head over to the cliffside portal in Falconreach to head over to the armor customization room! (Note: the Technomancer glove shooould be customizable in the future too)

Finally, the Earthvessel weapons are leaving with next week's release! If you're interested in them, make sure to pick them up before they go.