Return to Crownsreach and and CHAOS!

Every ruler needs strong generals... and Drakath, Champion of Chaos, had two of the best in Xing and Xang. But shortly before the Queen of Monsters returned to our world, the twins were defeated and disappeared. Now that you are allies in the fight against Malgor the Shadowlord, Drakath is asking for your help to find the two advisers who helped him ascend to power. /join dualplane to begin the adventure!

What about the Queen of Monsters?

When his mother, the Queen of Monsters, cast Drakath aside, abandoning him to the allied armies of Lore, he vowed revenge.  With his Chaos Lords slain or missing, he began gathering new allies in Crownsreach. His goal, to overthrow the Queen, conquer Lore, and rule. Until YOU killed her. (That is what Malgor the ShadowLord claims. As you quest to defeat him, the truth about how the Queen was slain will become clear.)

We've got a ton of rewards coming your way this weekend! Talk to Iaste in /crownsreach to find new gear in his Chaos Militia Merge shop and battle the monsters in /dualplane to get even more item drops. 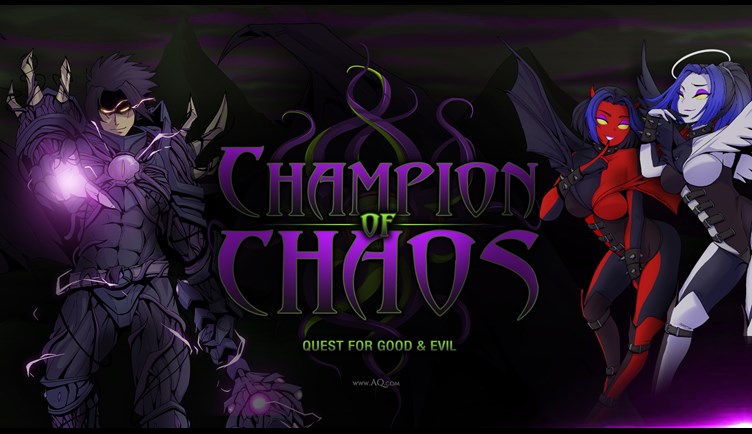 The Wheel of Doom spins round and round... and this week, as we battle alongside the Champion of Chaos to locate his lost generals, we've added the Chaotic WarMage set in the Wheel of Doom merge shop! 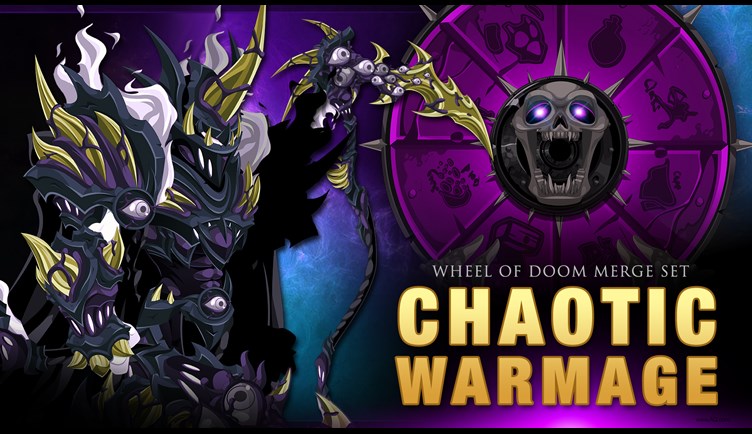 Find all of the set gear in the Wheel of Doom merge shop:

On Sunday, AQW artist Lae levels up in real life! Today, find the new Hollowborn Sentinel set in the Hollowborn Shop in /hollowdeep and /shadowrealm. 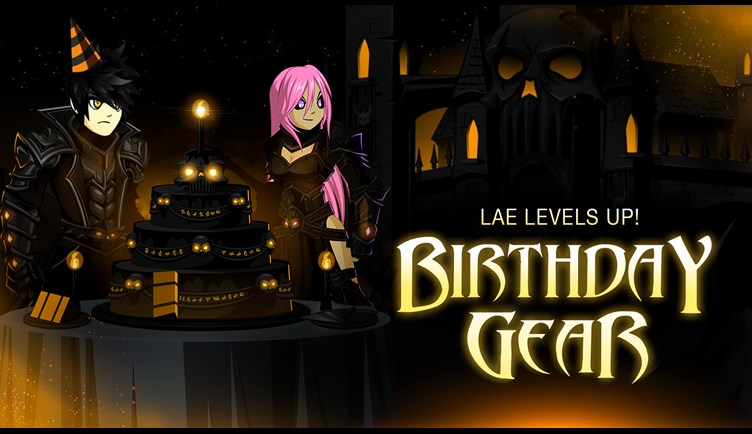 Then return on Sunday as we drop new 0 AC seasonal birthday gifts from the ShadowLord!