This week in DragonFable, the corrupted elemental spirit of Pride has appeared at the Arena at the Edge of Time!

Show some humility and take down Pride in order to earn the Chibi Pride cape, and be prepared for the next Corrupted Seven update, when the locked chest finally opens!

Head over to the Inn at the Edge of Time to take on this month's challenge.

The Mr. Nameless/Remthalas war has been moved to the Frostval Storybook and Uaanta's Maleurous questline. 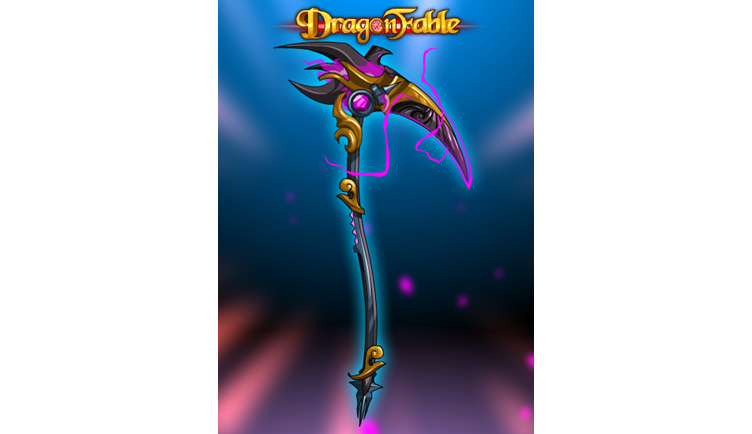 The January Dragon Coin special is here! Dracelix has forged the Scythe of the New Dawn, filled with the spirit of the new year to come. Has a chance to apply the Spiritworks DoT on your enemy!

Have feedback about today's release, or the game? Having trouble with any fights? Want to discuss all things DragonFable?