Defy the shadows, defeat the flame, embrace your power, and save the world! Our Shadows of War Saga finale continues this month with parts 2 + 3 of the 6 chapter story. Join us all month long for dark tales, deadly boss fights, and wicked new rare and reward items. 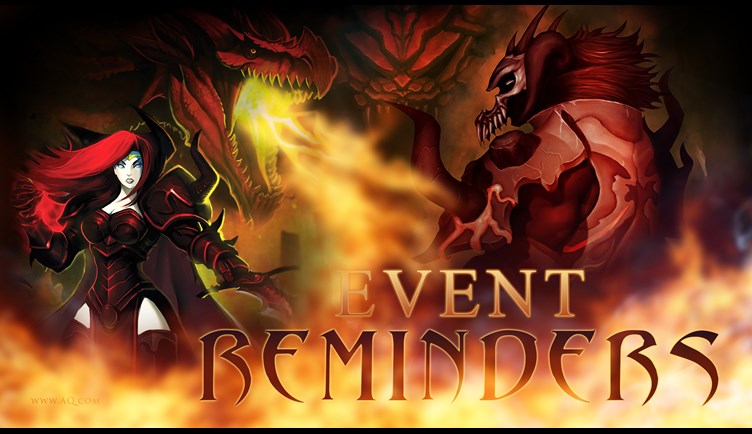