Our Month of Evil BEGINS NOW! New this year: all heroes can fight Dage, leader of the Undead Legion, in his ultimate form!

Beat the Challenge Boss to collect drops and get merge shop resources. Undead Legion members: take on Dage's ULTRA form to collect insignias and create boosted versions of some of his most popular gear. 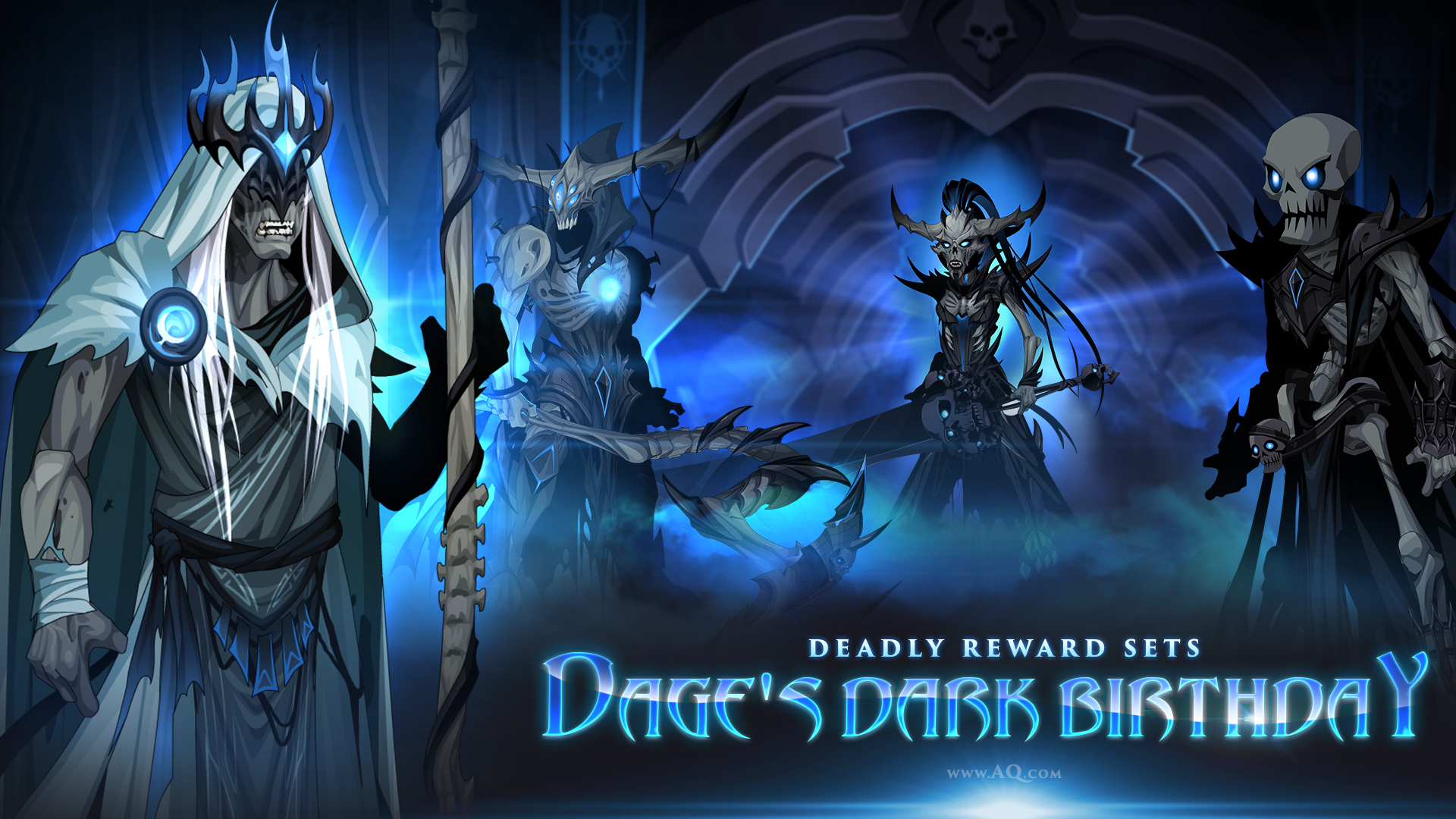 After you duel Dage without using his powers, members of the Legion may fight him at full strength. Fight him to earn 5 Dage Insignia per week*, which can be used to upgrade a variety of gear with endgame boosts. This fight is very challenging, and permanent, so take your time to strategize and practice the fight! 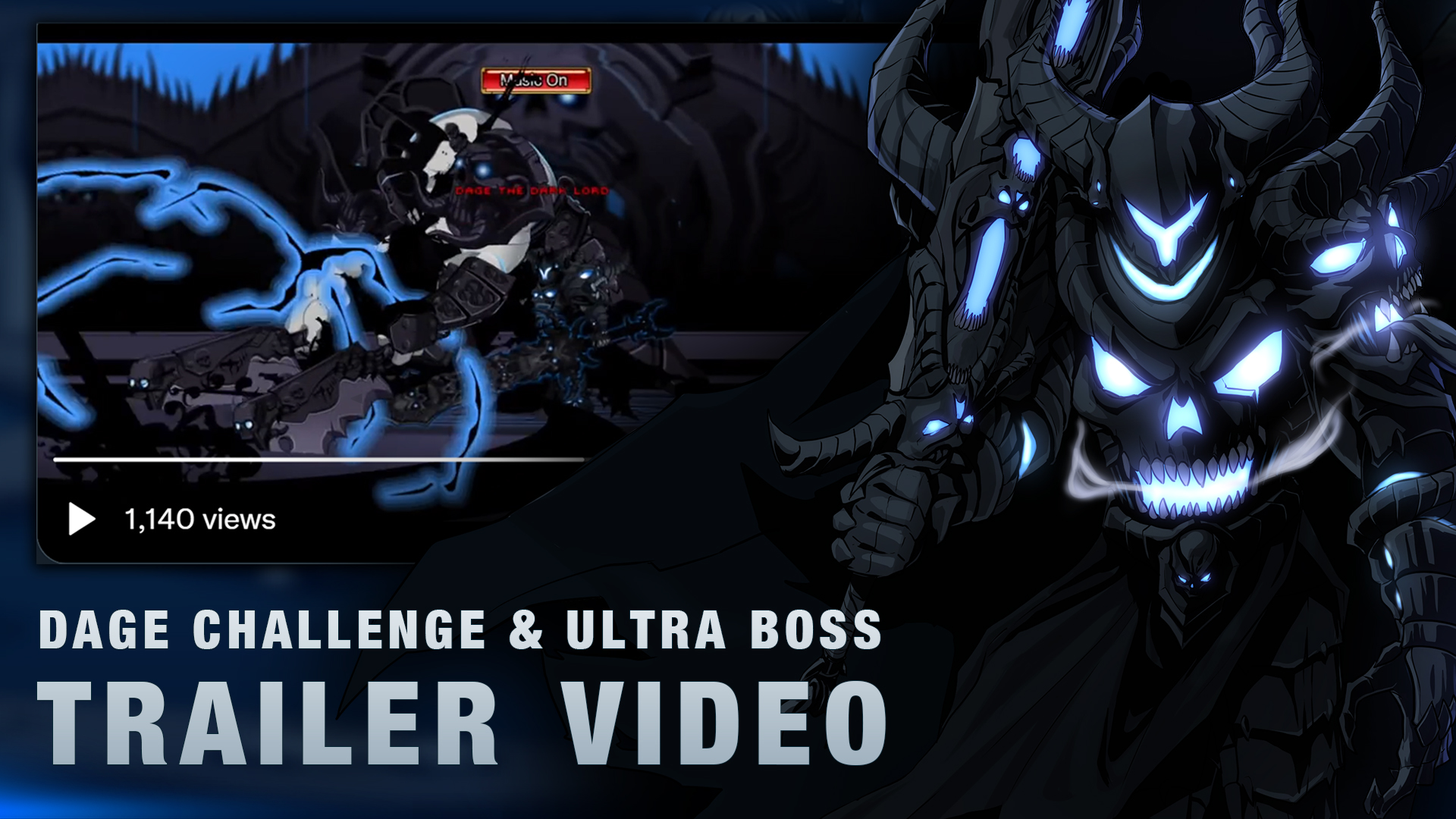 (click this link to see the full ultra boss trailer)

The full breakdown and boss abilities can be found on the wiki.

DIFFICULTY WARNING: Legion members, this fight is designed to challenge the best of the best...Dage's most skilled. We recommend you group up and study strategy. This fight takes skill, coordination, and (most likely) several attempts.

If you are a member of Dage's Undead Legion, YOU can take on ULTRA Dage to create "powered up" versions of the challenge fight gear. The Ultra Boss rewards will require:

The Ultra Dage boss will ALSO let you upgrade some of your classic, fan-favorite legion armors and weapons into end-game boosted versions. We've added a mix of some of the most iconic rare and nonrare items, so that both old AND new players can show off their favorites!

*Weekly quests reset every Friday at 12:01 AM EST. If you complete a weekly quest on a Thursday, it will be available again on Friday!